I wrote an article almost 6 years ago comparing Node.js and JavaScript IDEs, however it has become painfully out of date with editors like Brackets and Nodeclipse on it! Here’s my new list for 2021, comparing IntelliJ vs VSCode vs Atom vs Sublime Text 3! 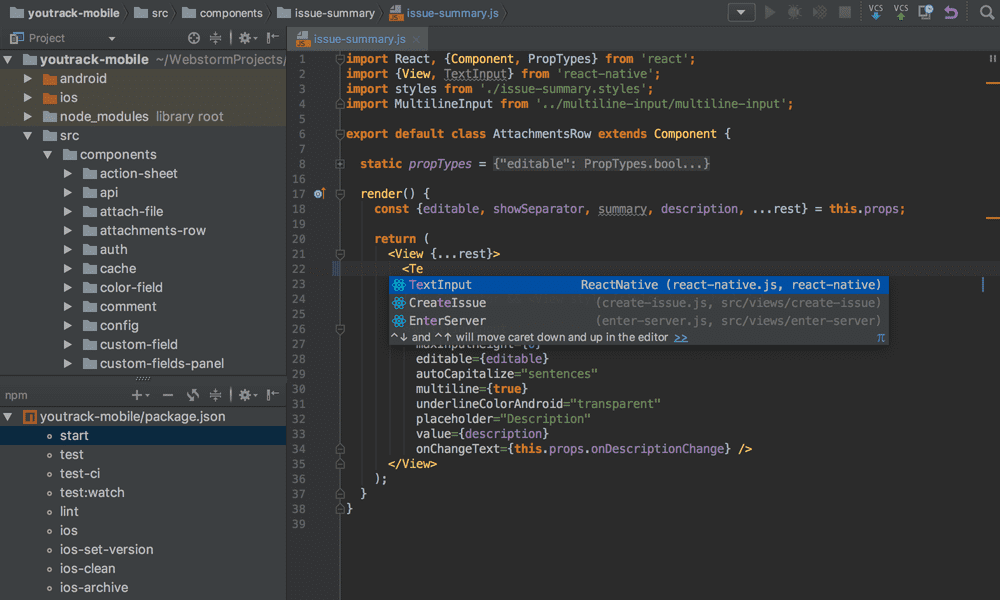 Next Up: Visual Studio Code 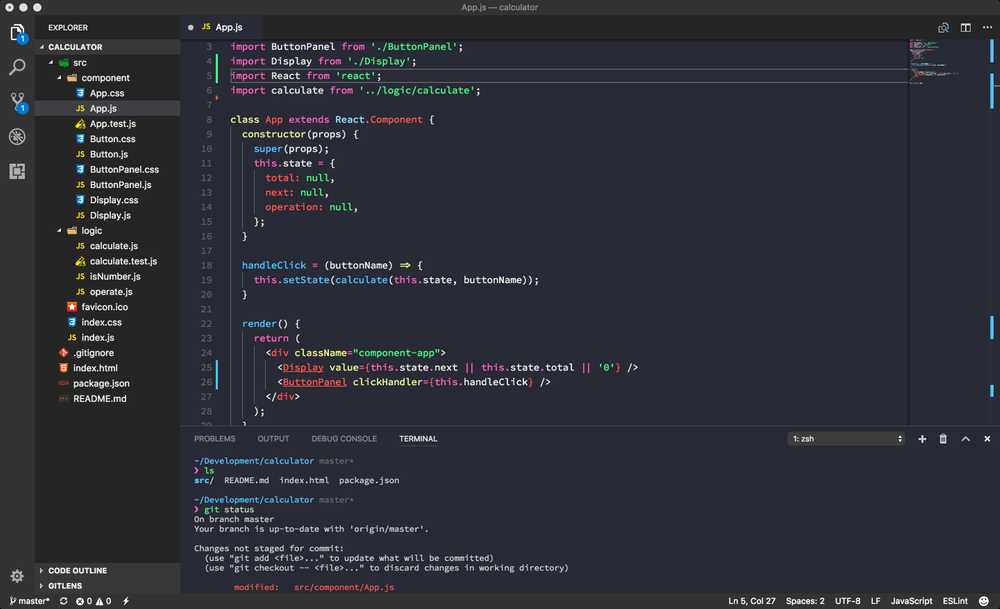 Visual Studio Code was a surprise when it came out, simply being a better version of the existing Electron-based editor Atom. Everything was written in TypeScript, it was open source, and it even launched with great integration for TypeScript. Over time extensions have come out for Golang, Rust, Java, and many other languages with each plugin being open sourced. The editor legitimately can now compete with its much older brother, Visual Studio. 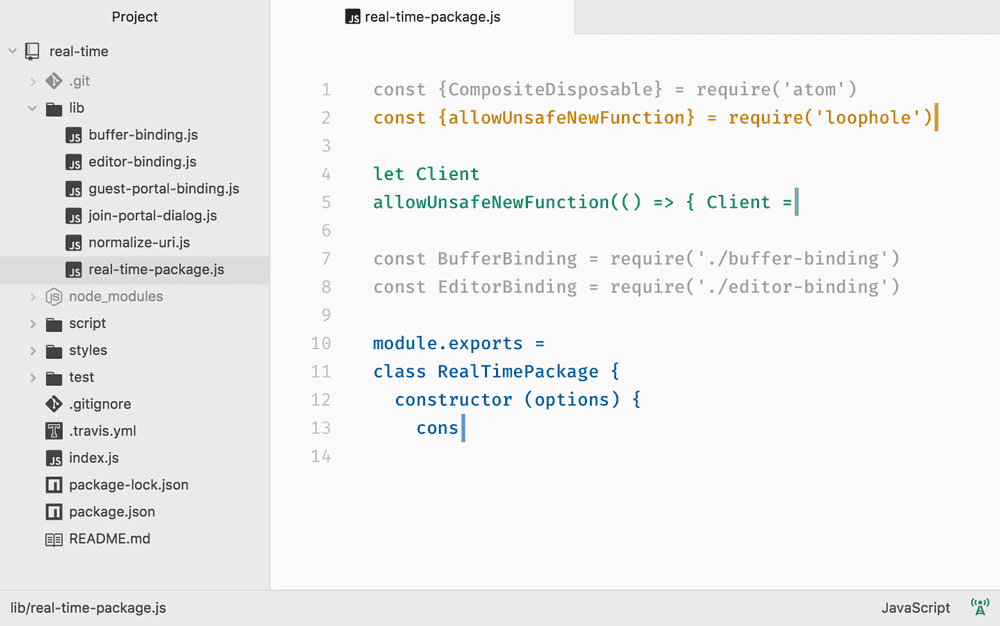 Atom is an Electron-based editor like Visual Studio Code, however it’s actually the original Electron-based editor because it invented the Electron framework. While Atom was very fancy when it came out, in 2021 it feels like the slower, harder to use version of Visual Studio Code. As well, now that Microsoft owns GitHub (who created the Atom editor) I’m curious if there will ever be an attempt to consolidate Atom into VSCode. 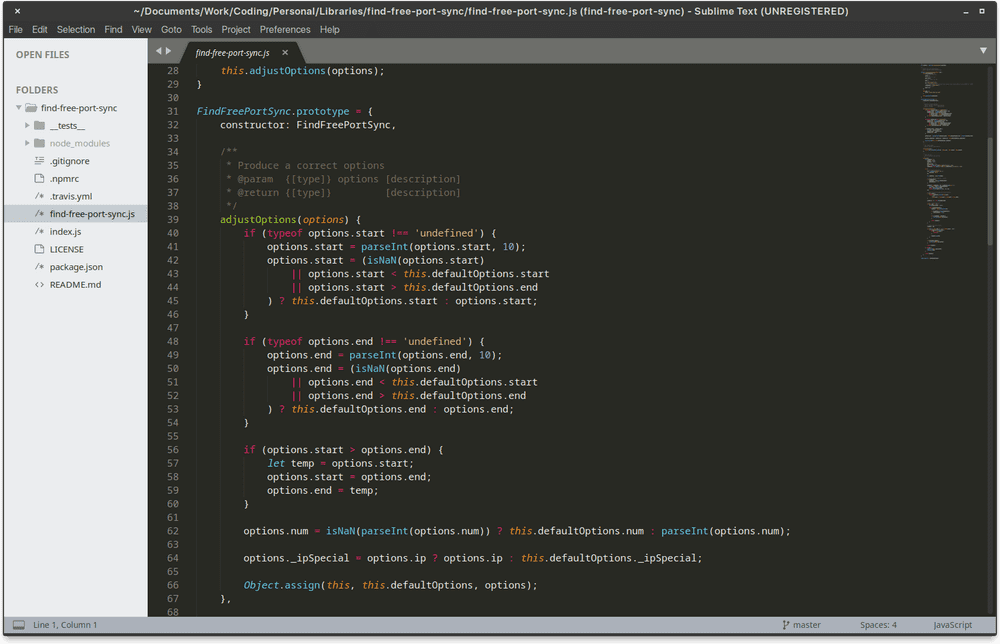 Constantly hailed as the gold standard in terms of editors, how well does it stand up as a Node.js/JavaScript IDE? Sublime Text continues to be fast, never feeling slow. Between the near instant launch time, fast movements in the editor, and clean keyboard shortcuts, it remains the smoothest typing experience of any of the other editors in this list;

I understand I could go over dozens of other editors, but I truly believe only these bring an IDE experience mostly out of the box. If you’re a developer looking for an IDE experience right now, I recommend installing Visual Studio Code and giving it a go. If you develop in other languages (especially including Java) or need even more IDE features and quick actions checking out the trial of IntelliJ Ultimate won’t let you down. Finally if you’re the type of person who wants a minimalist “IDE” experience, Sublime Text 3 should tick all of your boxes.